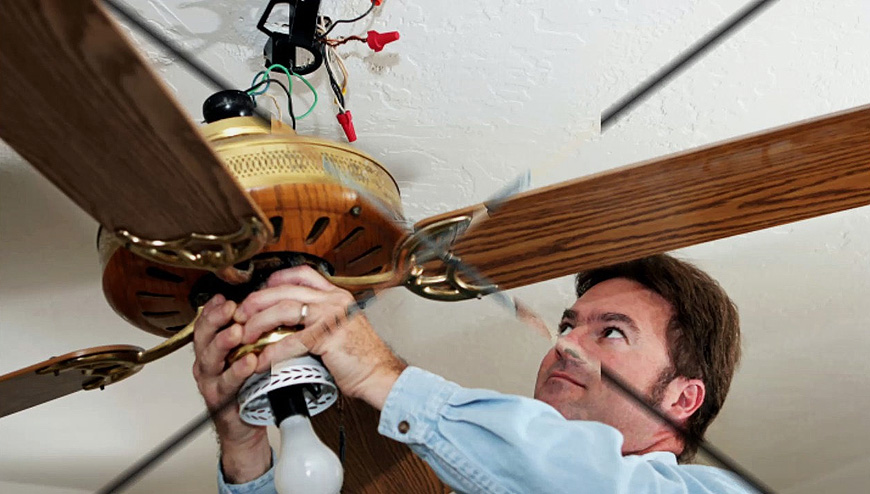 Everything You Need To Know About PIR Lighting

PIR lighting installers are frequently asked by home owners to install these outdoor lighting systems when they want to achieve the twin benefits of improved security combined with economic savings on the running cost.

A passive infrared sensor (PIR sensor) is an electronic sensor that measures infrared (IR) light radiating from objects in its field of view. They are most often used in PIR-based motion detectors. PIR lights are also referred to as motion sensor lights.

What Is PIR Security Lighting?

A passive infra-red sensor (PIR sensor) is an electronic sensor that measures infra-red (IR) light radiating from objects in its field of view. These sensors are most often used in PIR-based motion detectors. PIR security lights are activated when motion is detected within the area being ‘monitored by the PIR sensor area. PIR security lights add extra security to your home, garage, outbuildings, shed and whole areas of your garden. PIR lighting installers will survey your property and advise you on the best locations to install the lights.

3 Reasons To Use PIR Lighting

1. Security
The clocks went back at the end of October which means that by late afternoon, it’s dark. Keep safe and light the way. Security lights will also deter any intruders as the light will snap on when their movement is detected.

2. Functional Doesn’t Mean Unattractive
When you think security lights, you think commercial-looking fittings, but this doesn’t have to be the case. See below our decorative PIR favourites to light the way to your door.

3. Save Money
Choosing a light that is activated by movement means that you won’t need to keep the light on all night long for security. This can be very costly, especially now that the evenings are darker earlier as your light will be on for even longer. Choose PIR lighting and save money.

What Is The Difference Between PIR And Photocell Lights?

What Is Dusk To Dawn Lighting?

These lights detect natural light and automatically turn on after sunset. They also shut everything down when the sun rises, so nothing burns power during the day. A built-in photocell is used in ‘dusk to dawn lights’ to automatically switch light on when darkness falls and switch off again at sunrise.

We issue an electrical certificate at the end of each and every job, this is not only a mark of our quality workmanship, it is also an assurance for our customers of the professional job our PIR lighting installers  have completed but serves as a reminder of the warranty agreement that accompanies everything we do.

As local PIR lighting installers, we look forward to receiving your enquiry and being of service. Any enquiries after the point of installation are welcome and we will always be glad to help you. Give us a call on 01625 541794 or 07782 140782, or send us a message through our enquiry form.